Section 23-15-561 of the Miss. Code Ann. specifically states, “(1) it shall be unlawful during any primary or any other election for any candidate for any elective office or any representative of such candidate or any other person to publicly or privately put up or in any way offer any prize, cash award or other item of value to be raffled, drawn for, played for or contested for in order to encourage persons to vote or to refrain from voting in any election.”

Though our office has no enforcement authority, we’re working closely with the local District Attorney, John Weddle, to ensure all reports of election violations are taken seriously. In accordance with Section 23-15-561(2) and (3), anyone found in violation of Section 23-15-561(1) shall, upon conviction, “be punished by a fine in an amount not to exceed Five Thousand Dollars ($5,000.00).” Additionally, any candidate convicted of violating Section 23-15-561(1) shall be disqualified as a candidate in the race for the elective office or removed from the elective office, if the offender has been elected.

As Mississippi’s Chief Elections Officer, I believe transparency is critical in any election. The integrity of each vote matters, and I will continue to do everything in my power to make it easier to vote and harder to cheat. I encourage all Mississippians to continue to report election issues to our SOS Elections Hotline (601-576-2550 or 1-800-829-6786). 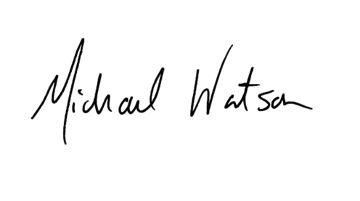